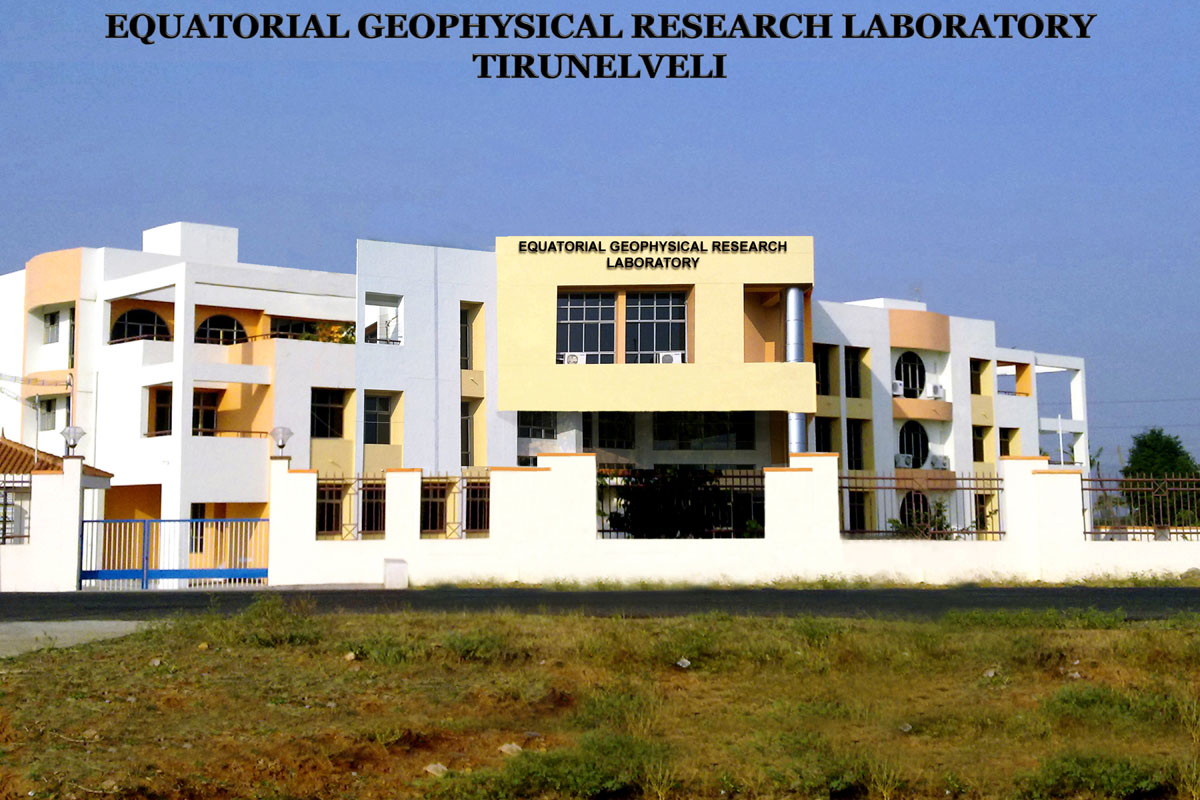 A view of the new administrative building of EGRL. The Equatorial Geophysical Research Laboratory (EGRL), the regional centre of IIG, started its activities in 1991, when an experiment for measuring short-period geomagnetic field fluctuations was carried out for a short time in one of the rented houses at Krishnapuram, a village located 11 km from Tirunelvelli, on the Tirunelvelli-Tiruchendur Highway. Situated close to the magnetic equator (the dip angle being 1.75oN) (8.7oN, 77.8oE geographic) over an area of more than 35 acres near the village, Krishnapuram, the Centre was intended to house multi-disciplinary experiments for the measurements of electric and magnetic fields originating in the near-Earth environment. 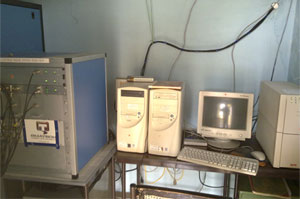 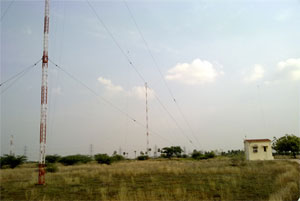 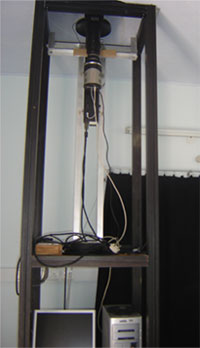 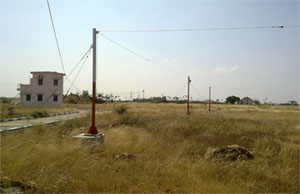 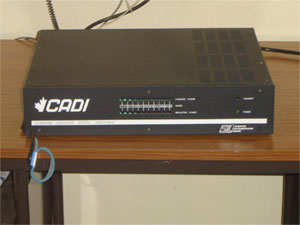 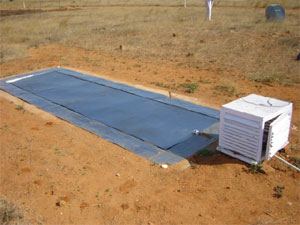 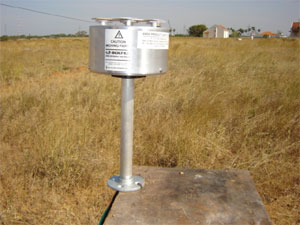